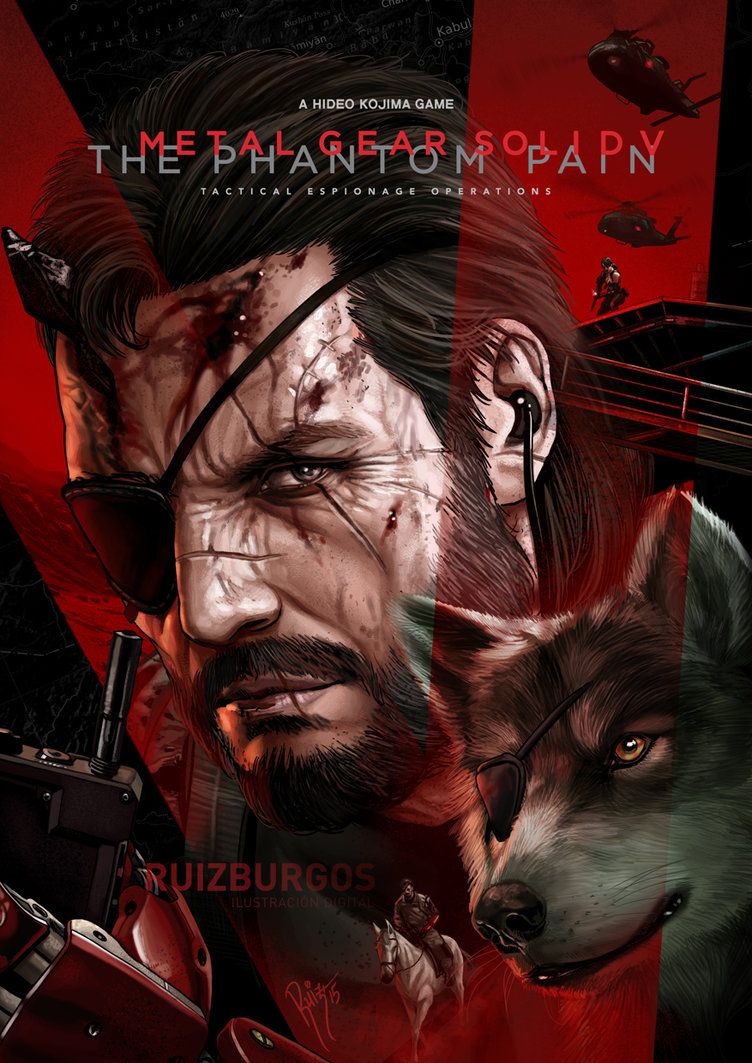 The ninth installment in the metal Gears series, Metal Gears Solid V: The Phantom Pain  is a Stealth video game. It is the development of Kojima Productions and the production of Konami. Released on September 1, 2015,the game was released for various platforms, like Microsoft Windows, PlayStation 3, PlayStation 4, Xbox 360, Xbox One. The game uses the Fox Engine. Download Metal Gears Solid V: The Phantom Pain for free on windows on Netpcgames.com

This installment of the game features the events from Metal Gears Solid: Ground Zero. The game follows the venture of Mercenary Leader Big Boss or Snake. Snake forms a group that goes into Afghanistan under the occupation of Soviet Forces. His main mission is to take revenge on people that destroyed his forces and came close to killing him.

The game received perfect scores from various reviewer and critics, and the game was described as One of the greatest Stealth Game of all time. The game sold over 6 million copies as of December 2015. It was praised for its varied gameplay mechanics, level of player freedom, open world design, visual fidelity, mature themes, and cast performances.

The game follows the event of the Metal Gears Solid: Ground Zero, when the Militaires Sans Frontieres(MSF) is destroyed and the big boss had gone into coma. This edition of the game features the Afghanistan under the Soviet attack. After nine year the big boss has awaken and he is now leading a new group of Mercenary, the Diamond Dog. He along with his men ventures into Afghanistan and the Angola-Zaire border region. Their main object is to find the man responsible for the destruction of MSF. The group will have function under the code name Venom snake.

Being a sequel to the Metal Gears Solid: Ground Zero most of the gameplay elements have not been changed in this installment of the series. The game is played from a third person perspective with an open world environment. Players take on the role of big boss, who is leading a Mercenary group to the soviet occupied Afghanistan. The main elements in the game are stealth moves to avoid any detection from the enemies’ forces. The game encourages players to use the non-lethal weapons like tranquilizer darts to avoid or tame your enemies. Apart from the non-lethal weapons players will also be equipped with different weapons, explosives, stealth based items and binoculars.

As the game offers an open world, players will have to use different means of transportation such as jeeps, tanks and horses. Some of the areas in the game are Mountainous that’s why the horses would come in handy. Players if desire can also take shortcuts by climbing the mountains. Players, if in an ambush situation can also call for backup in a shape of Helicopter and airstrikes, which can target a specific areas and can also change the weather.

Support to the players

Players character, snake, can also enjoy the luxuries of different companions. Players can summon AI companions like Quiet. Quiet is a silent character, with supernatural abilities and a mastery at the sniper shooting. D-horse, a hiding as well as transport source for the player. During the travels D-horse can hide the main protagonist, Snake. D-Walker, a highly powerful, agile and portable weapon that can provide a heavy fire power support when summoned and D-dog a wolf pup that serve as an assist to snake in the field. The level of support and the abilities of these AI companions depends on the player’s relation with them.

The Headquarter or the Motherbase

Metal Gears Solid V: The Phantom Pain features a base building system. This system allows the players to develop items and weapons from their headquarter called the Motherbase. Due to Mother base players will now be able to organize the base by recruiting enemies solider and prisoners. The game has introduced an app, called the companion app, through which they can access their Motherbase from their mobile devices.

Another system, called the Fulton Surface to air recovery system, which allow player to transport items and enemies prisoners to their Motherbase.

Players can upgrade their Motherbase defense system and technologies by using the in game currency called GMP. GMP can collected or earned from various objects present throughout the map such as rough diamond, shipping containers and special blueprint boxes. Player can also earn GMP by sending their recruited soldiers on different missions around the gaming world. Apart from upgrading Motherbase, Players can use GMP to enhance their characters’ abilities and weapons. Additionally Players can upgrade their AI companions, snake’s means of transport. Players can modify snake’s prosthetic arm with a Taser to modify it as a fly device for snake.

Write your own story and The Enemies AI

The phantom pain is designed in such a way that players can choose the order in which the story of the game should unfold. Players will be able to choose any mission and can still understand the ending prospect of the game.

Apart from this, the game has made significant improvement to the enemies AI. The AI in this installment of the game will now react according to the situation presented. The constant tactics used by player will eventually make the enemies AI to come up with a counter action. For example constant head shots, makes enemies wear hard metal helmets to avoid larger damages.

How to download Metal Gears Solid V: The Phantom Pain For Free on Windows?

Follow the following steps and you will be able to download and install Metal Gears Solid V: The Phantom Pain on pc. 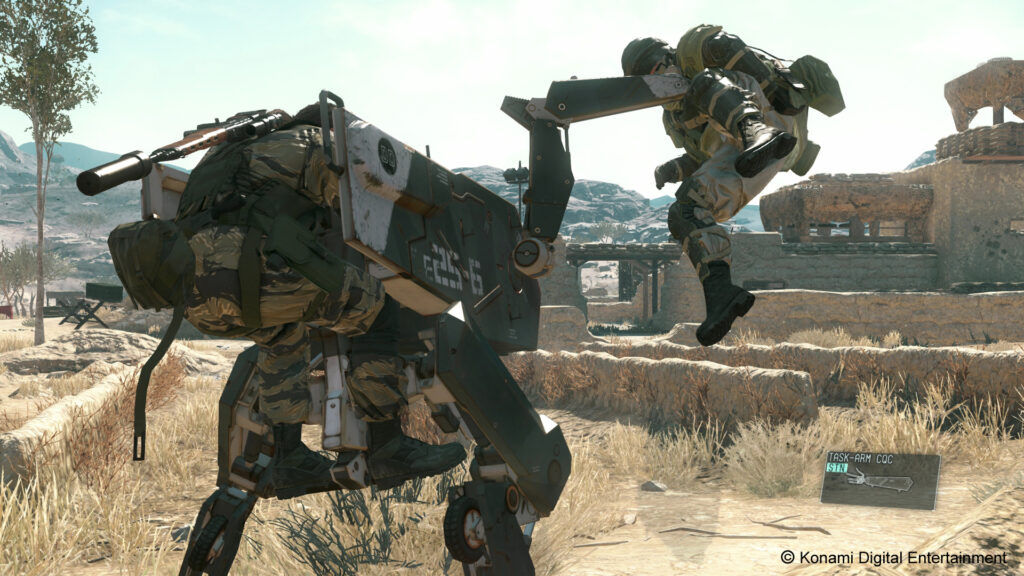