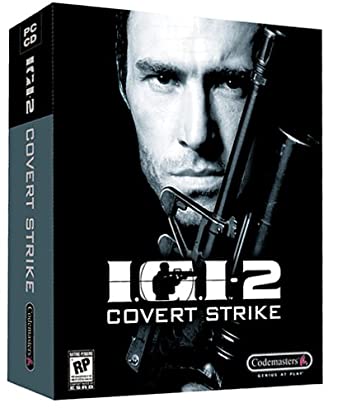 Inner Loop strikes with yet another tactical shooter video game released in (2003). The IGI:2 Covert strike is a sequel of Project IGI. The agent David Jones has been given the task of recovering EMP chips stolen by Russian mafia from a high tech US facility. His mission director Phillip White commands him to recover the EMP chips, so that the IGI researchers can find out the real usage of these chips. David Jones after acquiring half of these chips, comes to the realization that some agents are working for the Russian. His mission partners turns double agents and deceived him mid mission, at gun point stole half of the EMP chips are force him to jump from the chopper in a deserted location. He then turn to his old loyal friends, for two main reasons, one, he has to recover the EMP chips and other he has to find out the moles within the organization. PS you can download Project IGI(2000) HERE.