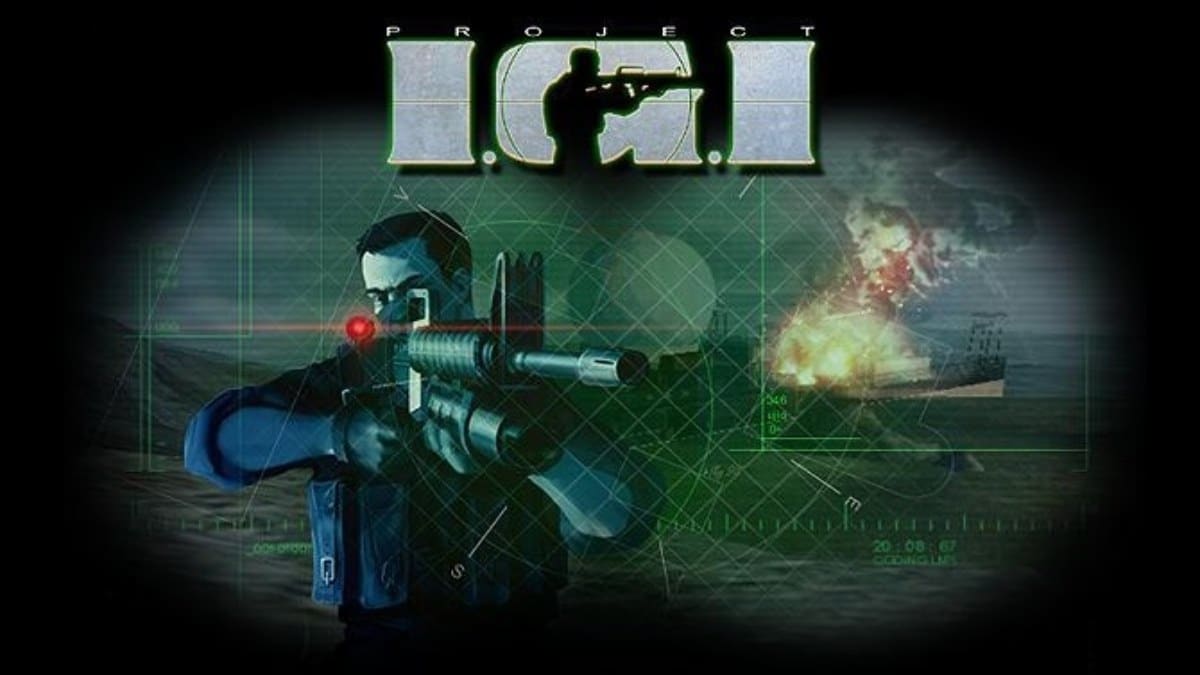 Project IGI AKA I AM Going In is a classic massion based game with some mesmerizing location and Graphics for that time.Developed by Innerloop Studios and released in December 2000 by Eidos Interactive. With a great background story IGI can easily be ranked one of the best PC game in the last two decades. From a vast range of weapons, Project IGI is a complete mission based game. The beauty of the Project IGI is, it doesn’t have any particular age group to play. The plot of the game is, there is this Chinese General “Wu Xing” as the main villain. Whose has acquired a mass destruction weapon’s prototype from Russian Mobs to fulfill his ill plan. Now our Main Character and the Hero of our Game has to avert the plans of General “Wu Xing”.