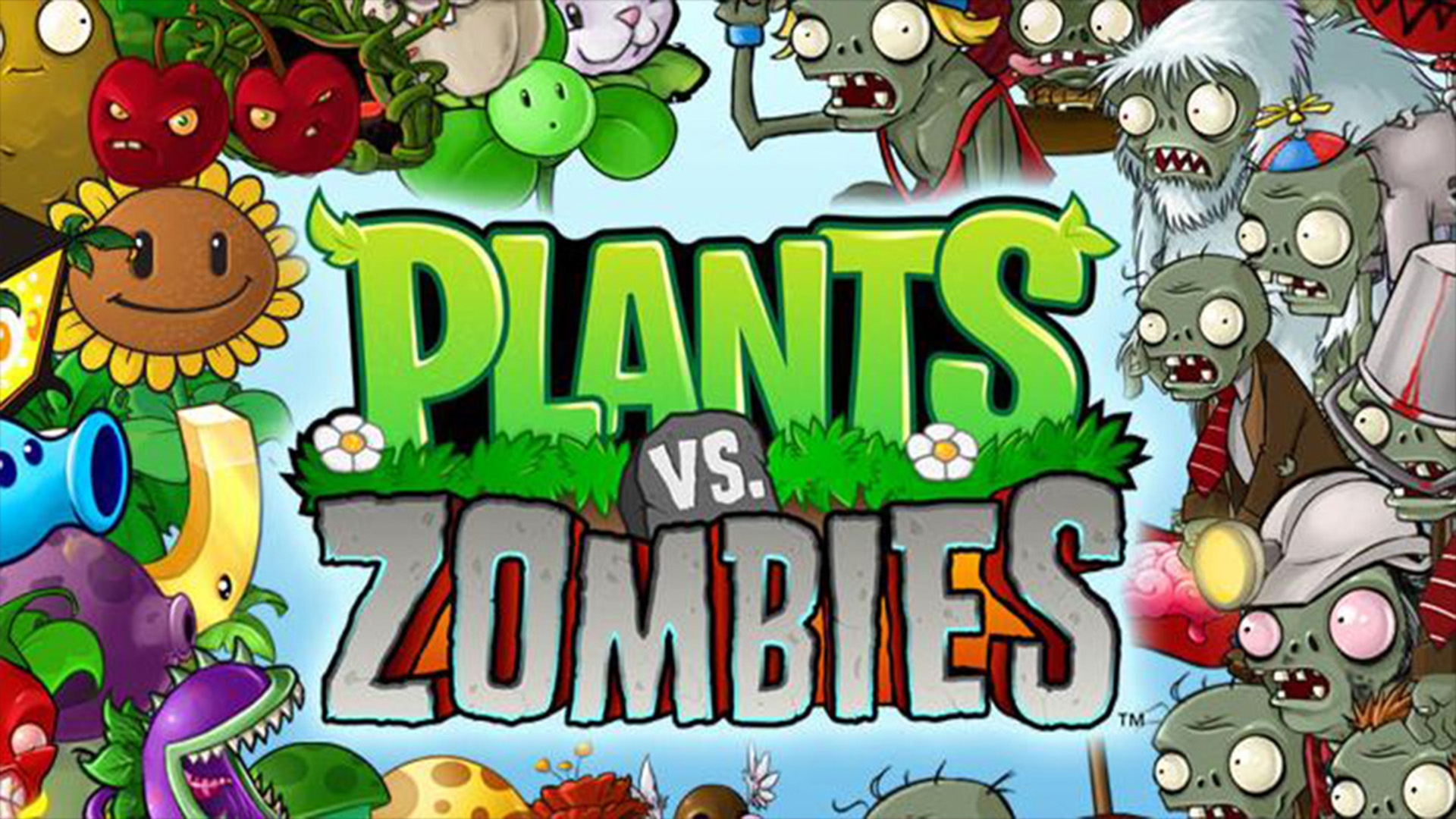 Plants Vs. Zombies Pc Game, is tower defense video game developed and published by PopCap Games. It was released in 2009 for Windows and Mac OS platforms. Plants vs. zombies is a defense oriented video game. Due to it’s rapidly increasing popularity, it was soon released for consoles, handheld and Mobile Phones. Plants vs. Zombies was positively received by critics and was nominated for multiple awards including “Download Game of the Year” and “Strategy Game of the Year”. Its unique concept of apocalyptic world, where plants are the only savior, attracted many players from around the world.  You can download Plant vs. zombie on Pc for free, and many more free pc games here at  netpcgames.com

The background story for Plants Vs. Zombies Pc Game

This game represent a classic story of zombie apocalypse. The player will take the role of home owner, where they have to defend his property and himself from  the zombies . In order to keep, one’s household safe, the player must grow plants around the sphere of his/her house. The plants fire projectiles at the zombies. Let us discuss more about the game in the Gameplay section. 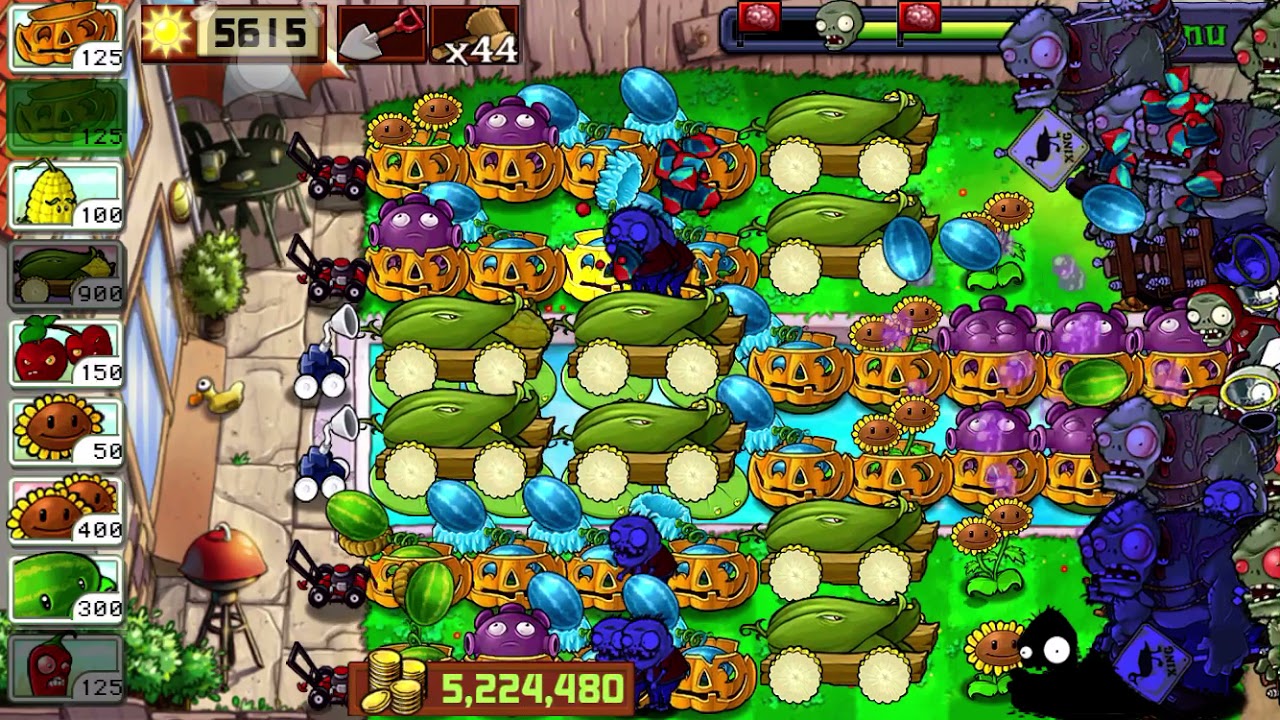 Gameplay Of Plants vs. Zombie

Plant vs. zombie is a tower defense video game, where player will take on the zombies, in order to defend their house hold. The player’s house will be in shape of a grid. Player will have to grow different plants in different square of the grid. Each plant will have it’s own defensive method, some of them will fire at the zombies, some will explodes and some will block. Just like plants, zombies are also of different kinds, with their own weakness and method of attack. For example, the balloon zombie, which can fly over the plants and cause damages. The balloon zombie can be tackle by cactus plant, which pops the balloon. There are other zombies variety like the dancing zombie and the Dolphin Riding zombies. 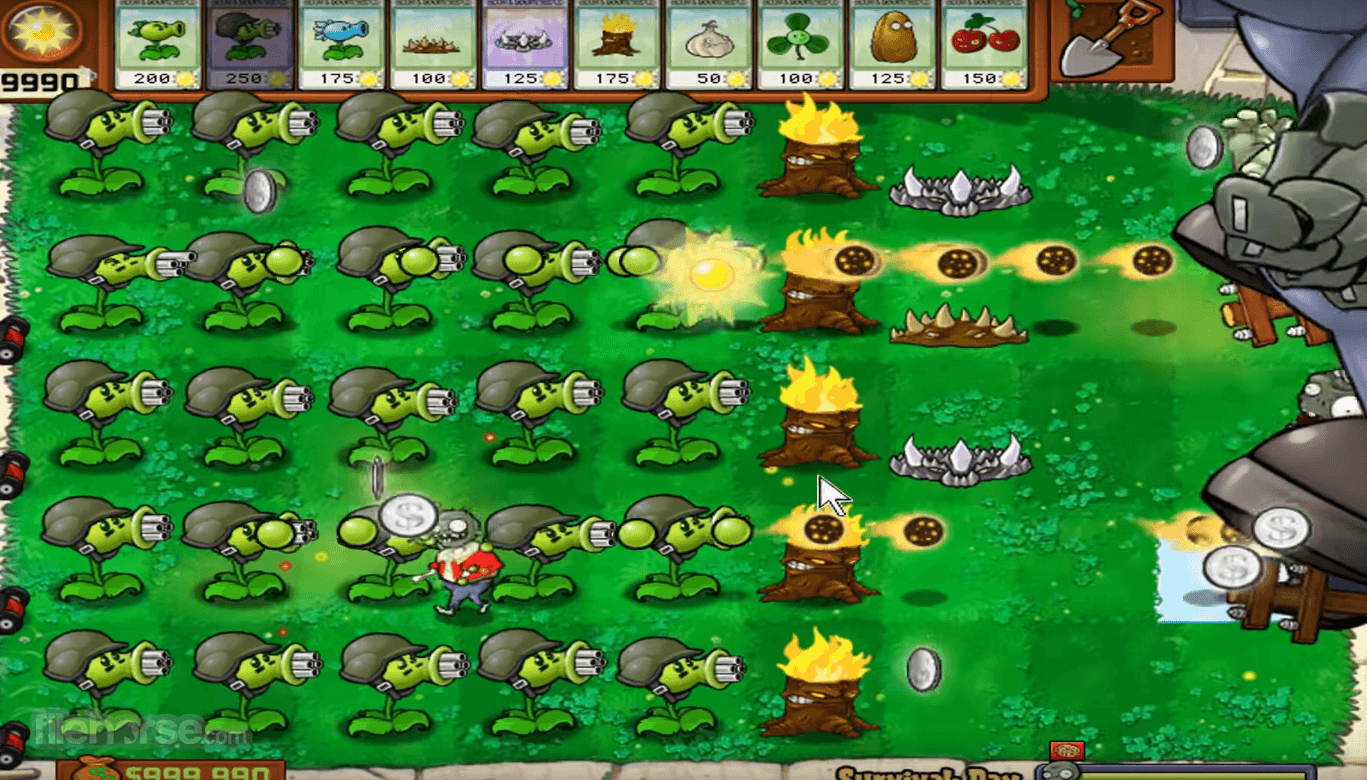 The currency of  the game is refer to as “Sun”. Player can get a limited number of seeds for the plant. In order to grow a certain plant, the player will have to use “Sun”. There are different methods, through which player can collect “sun”. One simple methods is, the player just click on the sun icon, which appears every now and then in the lawn. The other method is, the player have to grow certain plants, which can generate “Sun”, for example Sunflowers and Sun-shrooms.

Game Modes for Plants Vs. Zombie

There a several available game modes. Some the game are conditional on the first mode, which I will explain here. 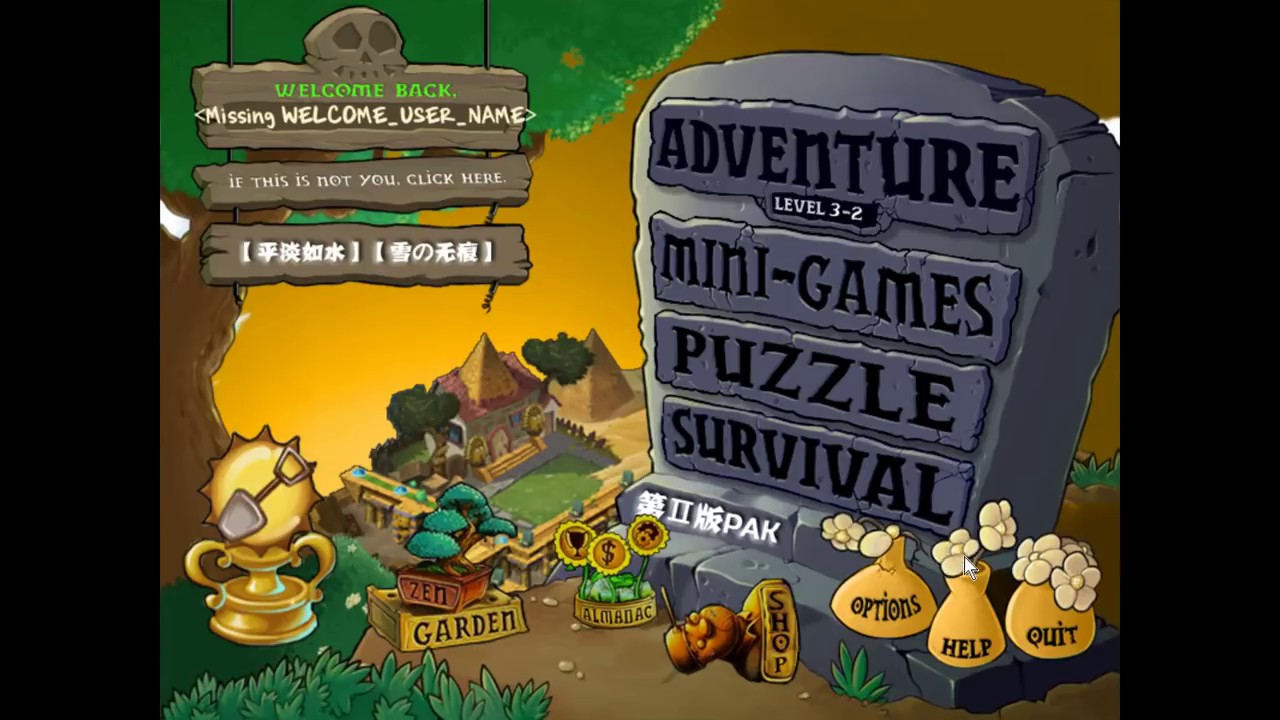 There are a total of five stages in the Adventure Mode. Each of the five stages comprises of ten levels. As the player go up the a stage or level in a stage, they will get different rewards, to prepare for next stage or level. At the end of each level, player will be able to collect different plants to grow. At the end of the level 1 stage 2 (level 2-1), if you kill any zombie, they will drop some game money, which player can use to buy a certain plant or at tool.

After Level 3-4, player can spend game money at the in game store called the Crazy Dave’s Twiddydinkies. After a certain level the player can unlock many gardening tools, which they use to take care of the plants. In return the plants will generate game money, hence gradually increasing the defense of his/her home against the zombie attack. 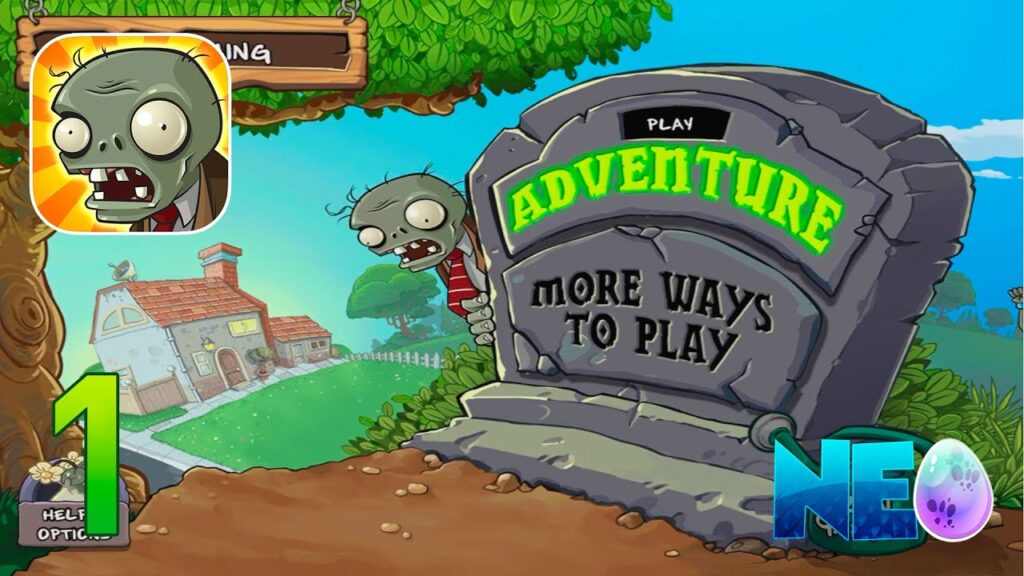 Once a player completes the Adventure mode, three additional Mode unlocks. Mini games mode is the first one. In this mode of the game player will mini game from a collection of 20 different mini games. Each poses a unique challenge, often variants of a conveyor belt that gives the player certain plants.

In Puzzle mode, the player selects from two types of levels: “Vasebreaker” and “I, Zombie”. In “Vasebreaker”, the player breaks open a set of vases, each containing a plant or a zombie. The level ends when the player smashes all the vase  and kill all the zombies. In “I, Zombie”, the player places zombies to get past pre-placed cardboard cut-outs of plants, aiming to eat the brain at the end of each lane.

Survival mode offers a selection of levels in which the player chooses plants to defeat increasingly challenging waves of zombies. 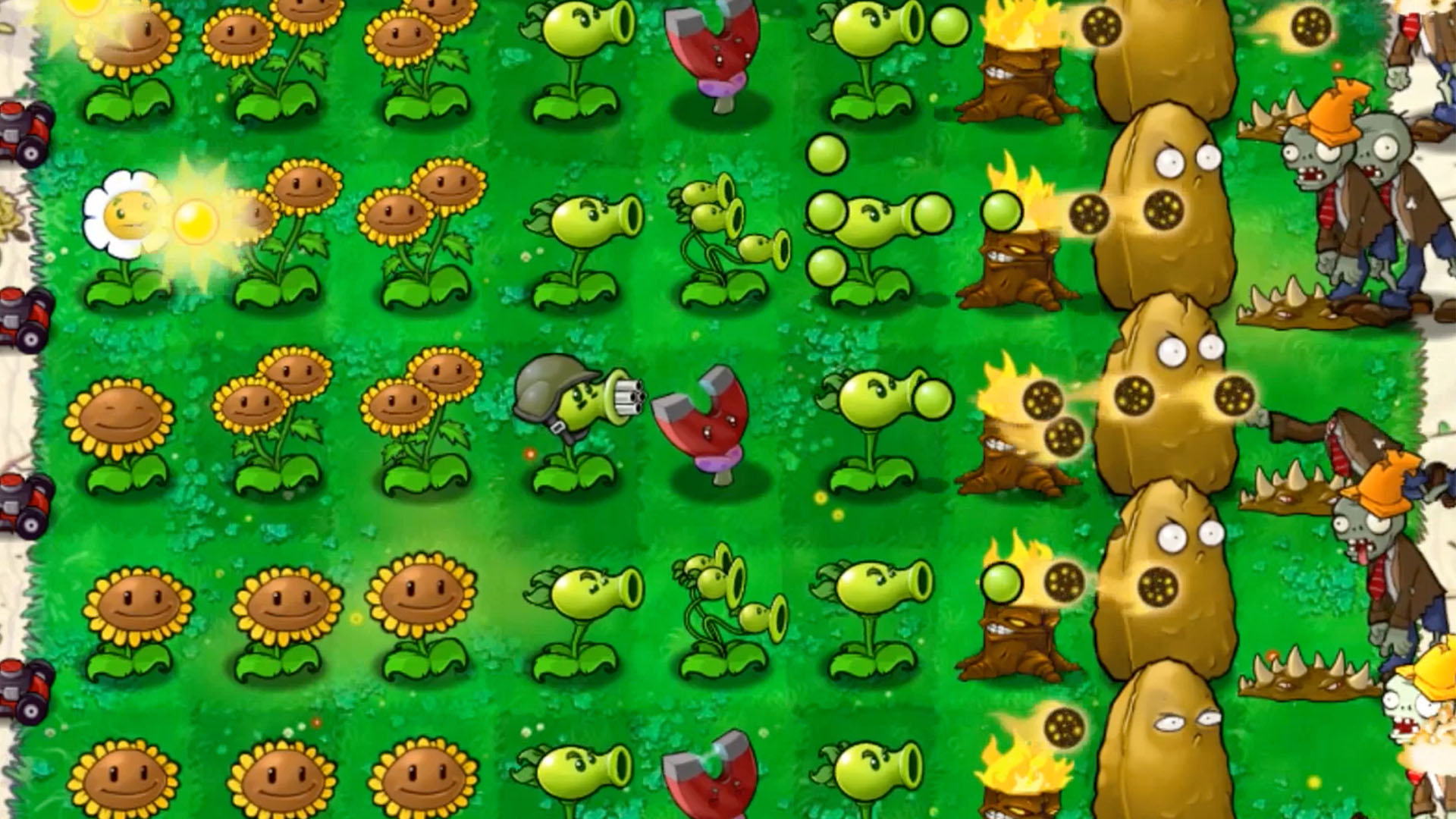 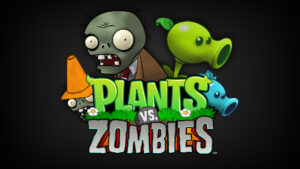