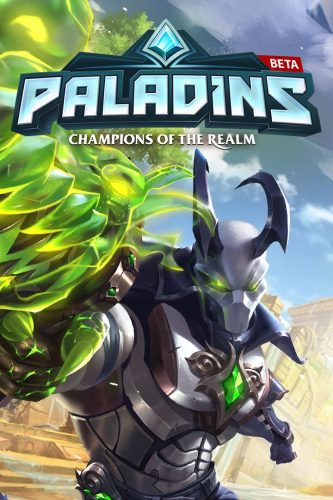 Paladins: Champions of realm PC Download is free to play online shooter video game. The game was released in 2018. Paladins is the development of Evil Mojo under Hi-Rez. Paladins is available for Microsoft Windows, PlayStation 4, Xbox One and Nintendo switch. It is exclusively designed for multiplayers so there is no single player mode of the game. The game is played in first person perspective where players choose their avatar called the heroes. The game uses the Unreal Engine 3.

Paladins: Champions of realm is a five on five hero shooter allowing players to innovate through Experimentations. One of the best feature of the game is the its character customizations. There is nothing more satisfying then to blow up the entire enemy team just by firing a single shot. Champions of realm offers 36 playable heroes which are far apart in terms of customizations and gameplay style. Due to the diverse character build the teams ends up much different in its composition. This shift the focus of players to plan a strategy against each character.

The Paladins takes is fantasy game with a fantasy world called realm. This fantasy world is home to elves, Dragon, Dwarves and other fictional and fantasy creatures. The game story is based on a conflict between two factions, the Magistrate and the Resistance, in which the former is the ruling class while the latter is the opposition to the ruling elite.

The Magistrate are responsible for keeping their kingdom safe by restricting the use of magic. The magic is predominantly done through magic crystals. Using these magic crystals, some individuals have spread chaos and disarray in the realm. On the other as the resistance has turned its blind eye towards the destruction and chaos still be lives that the magic Crystal are too useful to be banned.

The Paladins is a map and squad based first person shooter video game in which players are formatted into a two groups, each includes five players. Players will compete to achieve objective through combating. The game maps are developed with such broad and highlighted colors that present a very lucrative environment. Players at the start of the game choose their champion that inhibits unique abilities, skills, weapons and fighting style, these champions can be upgraded through card and skin system.

The game offer different game modes. These game modes have slight variation from one another, yet one cannot deem them similar. Here we will discuss each of them with their core mechanics.

This mode of the game is regarded as the main mode of the game in which players are divided into two teams with 5 players each. The map for this mode contain several capture points. The attacking team must first take control of the capture point as they do so, a payload spawns. The team then have to push this payload up to the opponents’ base. Completion of this two fold objective will grant them a single point. Team scoring four points wins, although for scoring the four point the teams have to switch roles that is the attackers becomes defenders and the defender become attackers.

One of the most common modes of the first person shooter genre video game in which the team fights till death. Teams will go head to head, killing each other as they then respawn and go again. The team reaching 40 kills first wins the game. 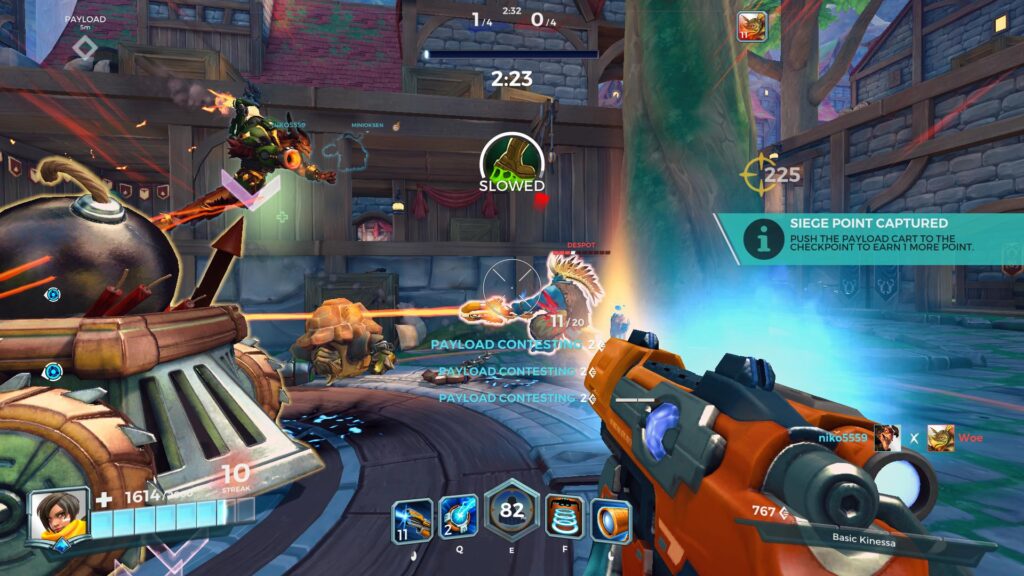 Onslaught may be regarded as a combo of Siege and Team Deathmatch. In this mode of the game teams will have to capture a control point and then have to kill your opponents.

The core concept of this game mode is the adaptation of siege. The two modes varies in the champion selection system. In this mode of the game both teams pick three champions to ban so then these champion cannot be chosen by either of the two teams. Additionally once a team choose a certain champion it will then unavailable for the other team. This general idea is to provide level playing field to both the teams and also to avoid any possibility of both teams ending up with the same champion.

How to Download Champions of realm For Free on PC?

Follow the following steps and you will be able to download and install Paladins: Champions of realm on pc. 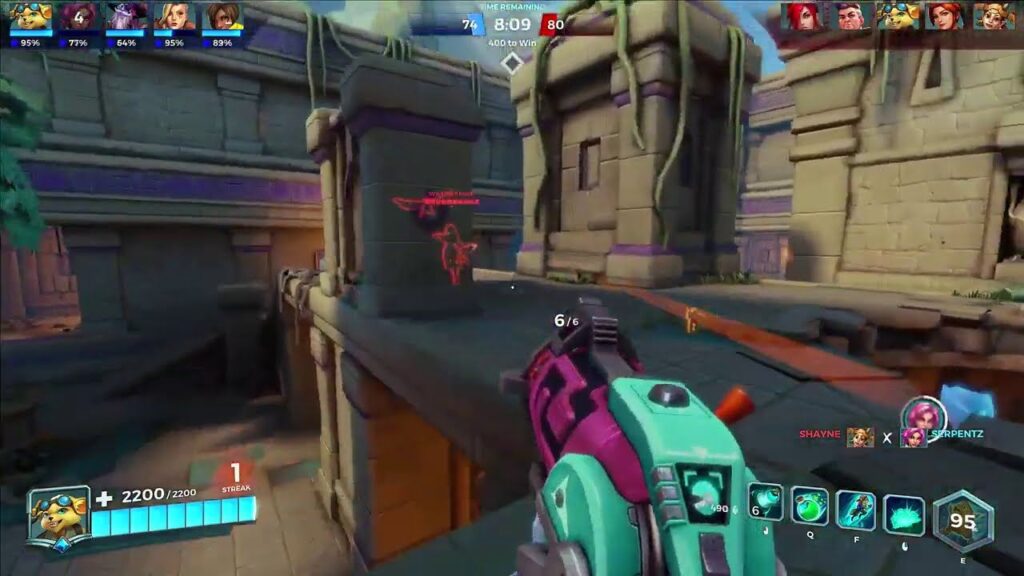 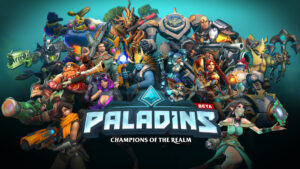