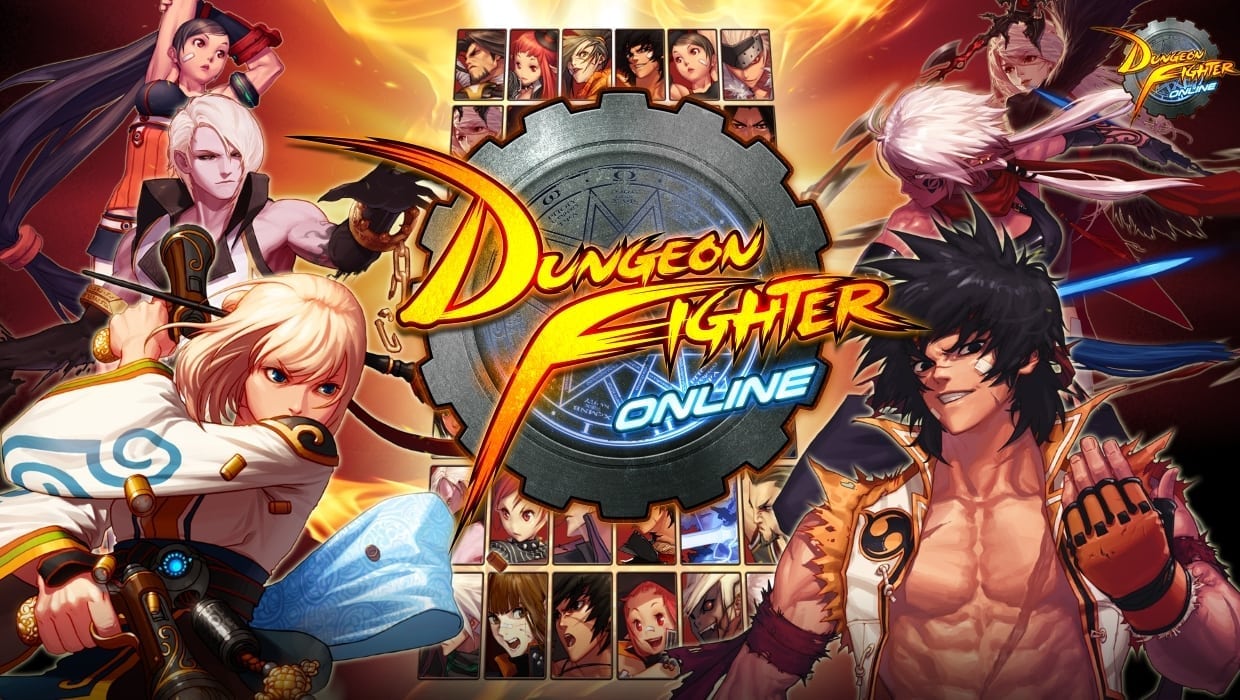 Dungeon Fighter Online Free Download, is a Multiplayer beat ’em up action role playing video game. developed and published for PCs by Neople, a South Korean subsidiary of Nexon, and originally published by Hangame in 2005.  Dugeon Fighter Online (DFO) was originally released in South Korea under the name Dungeon & Fighter (DNF). Also this game was released in Japan Under the name of  Arad Senki and then published in china by Tencent. DFO is one of the most played and high grossing game in the world. 850 Million Players from around the world have played DFO. It grossed a whooping $18 Billion in life time revenues, as of the statistics of 2021.

Dungeon Fighter Online is a free-to-play multiplayer hack-and-slash RPG with a side-scrolling arcade style. DFO is similar to the classic 2D Slide-scrolling arcade hack and slash beat ’em up games such as Golden Axe or Double Dragon. Players traverse 2D screens while fighting hordes of monsters.

Skills can be assign to an upper row of hotkeys, that can  further expand by the decision of the player. However, there are an option where players can perform a certain skill by providing a special input command. For example, a Blade Master can choose to press the assigned hotkey for the skill Draw Sword. But can also choose to perform its direct input. Directly inputting the skill makes the skill cost less MP and lowers the cool down of the skill by a small amount. Skills are usually performed separately from normal combos; however, some skills are “cancellable,” meaning that those skills can be used in the middle of normal attacks.

There are variety of characters in DFO. Each with own unique back story and skills. In this section of our article we would only review each characters in a one liner. Most of the characters have their respective Female version as well.

With one arm entangled in chains, Slayer fights with one arm, incased in iron. Slayer possess a demon called “Kazan” In that arm. 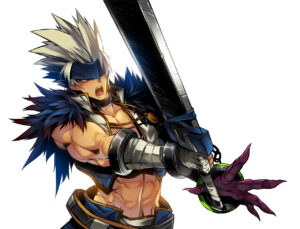 Enriched with different and lethal martial art techniques. Fighter depends purely on his techniques and the power he possess in it. 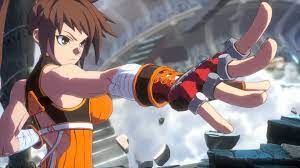 Due to the anti-magic policy in the Empyrean, the Empyreans had to developed their technological angle with metals. Resulting in mass production of modern arms. Gunners are believed to be the masters, with it comes to handling any type of arms. 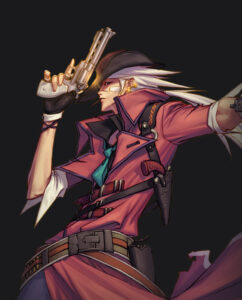 A panedemonian who have mastered the craft of magic. Using these magic to depend itself and pandemonium from the monsters. They acquired the power of magic by inserting the source of life and energy “Abyss” into their blood. 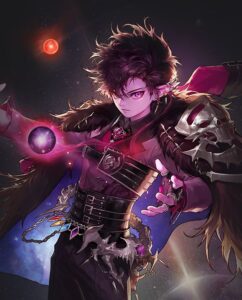 Under the revelation of God, Priests have strong muscular build. As a result they are able to carry heavy artilleries. With these weapons the priests eliminate their enemies, concurrently protecting their allies. 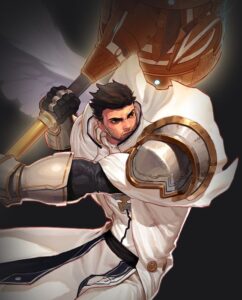 The darkest of the characters, known for their speed an agility. They eliminate their enemies with such precision and accuracy, that their enemies don’t know what him them. She is also equipped with a sharp knife, with which she can be very deadly. 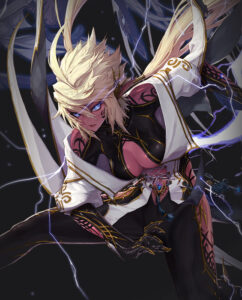 Neymar the first pioneer and the last leader, created the Knight in her own image. She wields swords and shield to fight in the battle field across multiple dimensions. 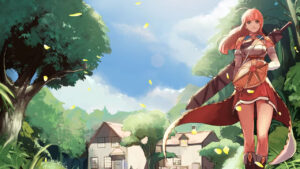 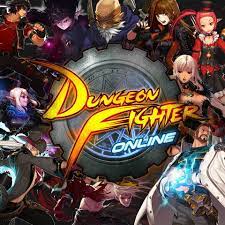