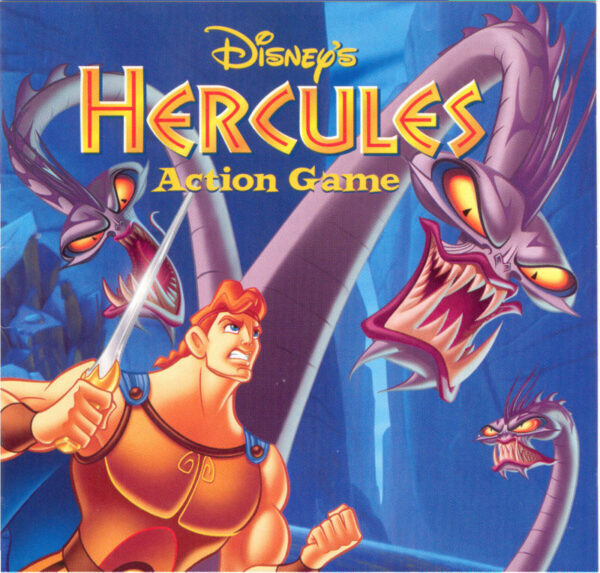 Disney’s Hercules Game Free Download, is an action platform video game. The game is available on PlayStation and Microsoft Windows For Free. The Game is based on the animated movie under the same title. Hercules is developed by Eurocom For PC and PlayStation and by Tiertex Design Studios for Gameboy.

Disney’s Hercules was released in North America in July 1997 and on Nov 14 1997 in Europe. The initial reviews were some what a mix bag of positive and negative. Soon these reviews became positive, when the critics saw gaming community Ardent for the game. It’s two-dimensional gaming world, simple game play and above all, the fact that it is based on one of the best animated film of all time are the reasons, which took this game to new heights.

Based on the animated film, the game also follow the same story line. Hercules, son of Zeus, has been stripped of his divinity. Now to gain back immortality, he must prove that he is worthy of being the son of god, by showing his bravery and heroics. Hercules can join back his father and other gods on Mount Olympus, only if he complete the various difficult tasks of defeating many different antagonists. Hercules set on this hard journey and start completing these tasks. At the end he must face his arch rival and nemeses Hades, Who is primarily responsible for Hercules current situation.

The gameplay takes place in a 2 dimensional world, yet other planes are available through stairs and pathways. The game consists of ten levels under three difficulty levels, Beginner, Medium, and Herculean. All the levels are playable through these difficulty modes except the last two levels, which are only playable under medium or Herculean difficulty mode. Among these ten levels, there are three rush level in the game as well. In these rush level players will have to run through the map and must avoid obstacles along the way, with out stopping or fight backs.

The primary weapon that Hercules use is a sword, apart from the sword Hercules can also throw some punches, but they are not that effective as the blow of a sword. Weapons upgrades are available through the “Gift of gods” found through out the game. These upgrades includes the lightning sword, which can shoot light in any direction. Fireball Swords can fire balls and Sonic Swords can eliminate enemies with a sonic blast, when in close proximity. There is also a helmet which give momentary mortality against any damages inflicted upon Hercules. Taking damage will deplete the health bar. The health bar can be refilled by picking up Hercules mini figures, found through out the game. All the power ups in the game are momentary and depletes with usage.

Most of the levels have these hidden letters which when completed forms the word “HERCULES”. By  Completing these hidden letters, players will be able to spawn in the next level instead of starting at the beginning. Apart from the hidden letters, there are four hidden vase in each mission. When these are all collected, it give players a password to save the current mission.

How do I install Disney’s Hercules On Windows? 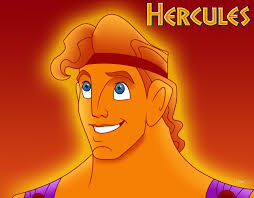