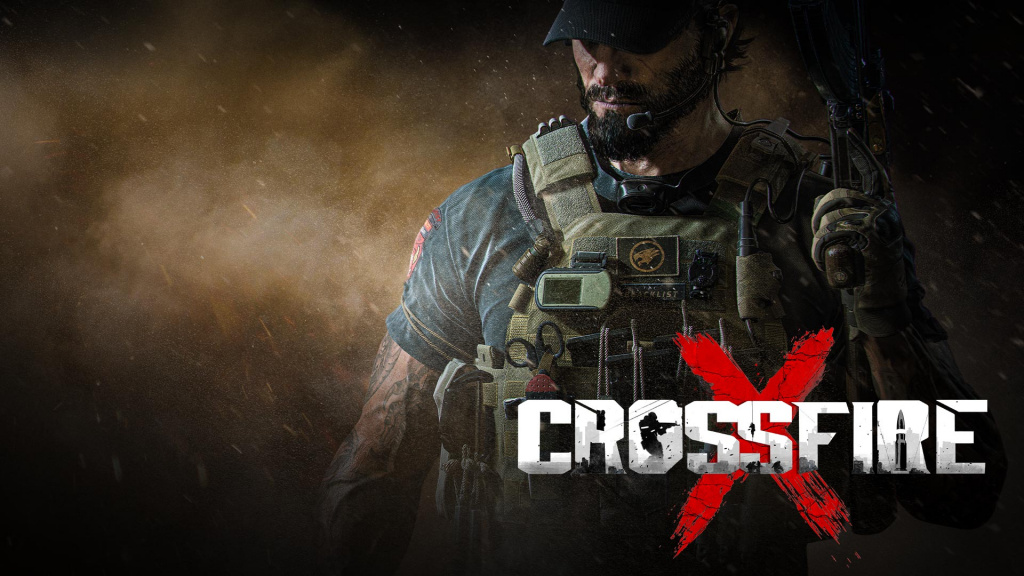 CrossFire Free Pc Download, is an online tactical first person shooter video game developed by Smilegate Entertainment for Microsoft Windows. Crossfire exclusively released in south Korea. But due to it’s immense popularity in Asia, like china and south Korea, it had to hit the international market. Cross Fire is the second played game by player count, after PUBG, with around 1 billion player across 80 countries. As for the 2017 stats crossfire was the highest grossing video game in lifetime, with a whooping $6.8 billon in revenues. Crossfire was so successful in Asia, that China had made a television show after it. Also announcement were made in 2015 for a film adaptation of the game.

The CrossFire Free Pc Download, is a free to play First person shooter video game. It features two mercenary named the “Black List” and “Global Risk” fighting each other in a global conflict. Player will have to choose either the Black List or the Global Risk to play for. Each will be assigned a series of object oriented scenarios, which they have to complete before the opposing team. Player will be ranked according to their success, the newbie starts at the rank of Trainee and can go as far as the Rank of Marshall. As stated the player will only the opposition of only choosing their mercenary. As far as the team build up goes, it is totally random, depending on the game mode you choose to play in.

Player will be able to customize their military equipment and the overall appearance of their characters, through the in game items. Crossfire offers the players with their own currency referred through as “Game Point” (GP). Through the GP players can equip themselves with premium equipment. These equipment can help players in getting more GP. You can increase your GP through a series of  different missions. Each mission will certainly have its own GP. Players can complete a series of different special missions, which in return will yield bonus GP.

There are different Gaming modes in crossfire with different maps, difficulty level and rules.

This mode of the game is consider as the standard mode of the game. The rules of the mode are simple. There will be a required number of kill the player have to achieve in a specified time frame. Now two teams will compete each other. The wining has two criterion either kill all the the team members of the opposing team or the team with the highest kill at the end of the time. Respawn will also be available in this mode. 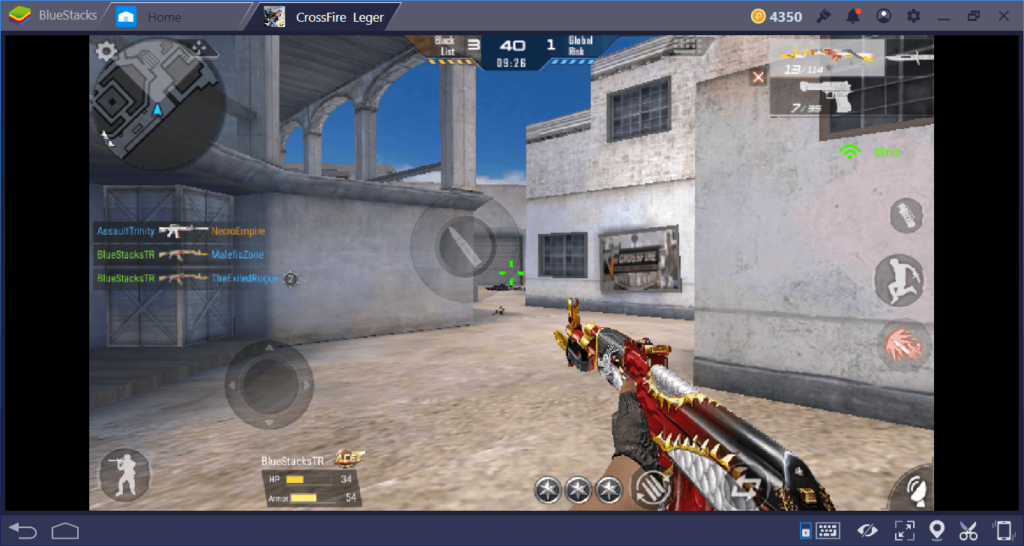 Search and Destroy Or S&D

Another standard mode of the game where the attacking team, Black List, will have plant bombs in two different cities and the defending team, Global Risk, have to defend their territories against the bomb plantation. Unlike Team Deathmatch, there is no respawn. The winning rules are simple, if the BL succeeds in successfully planting and depending the bomb before it can be defused they will win. On the other hand if the GR succeeds in defusing the bomb or even prevent the plantation of the bombs, GR will win. 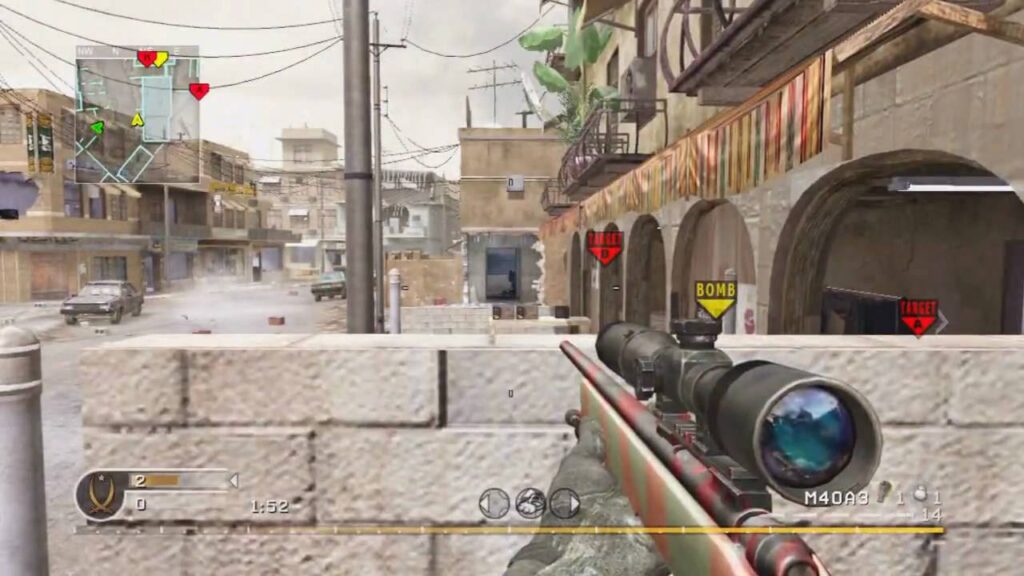 In this standard mode of the game, there are no teams, unlike TDM and S&D, the player will hunt solo. Players in this mode will eliminate each other, but once a player is eliminated, He/She will respawn in a random location. Player with most kills at the end of the specified time, will win. 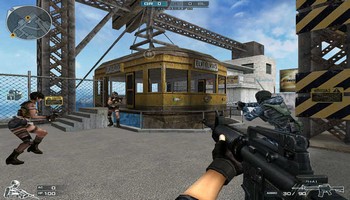 A mode where 2 teams battle against zombies, and vice versa. Soldiers can use any weapon they have, while zombies have special abilities at the cost of health reduction. Supplies drop in random spots for the survivors to pick up, ranging from pistols to grenades. Survivors win if they eliminate all zombies or survive from getting infected, and zombies win if they infect all soldiers. There are 4 types of mutation modes and 2 expansions currently in the game. 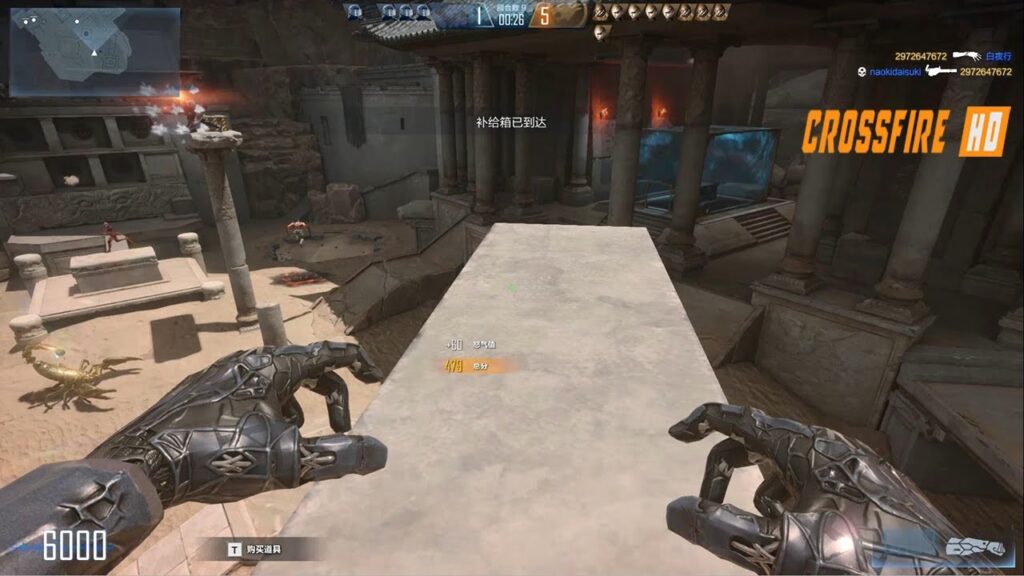 Both teams must destroy the opposition’s defense towers in order to reach the base, which has two “Last defense towers” guarding it, and players must destroy those two towers to start damaging the base (clearance of all side towers is not needed). This is the first mode where the player can pick one of eleven classes before joining the room. Each class is different and has its own skills. This mode also introduces NPCs, airstrikes, mortar bombs, energy transmitters and Class Upgrade Systems. 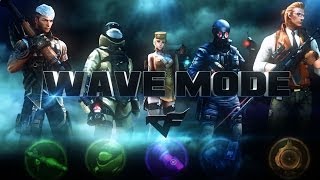 No teams. Players compete in a series of mini-games each round, and the players with the highest score gets  commander position each round. The game continues until a player reaches a certain score and fight to be the King. 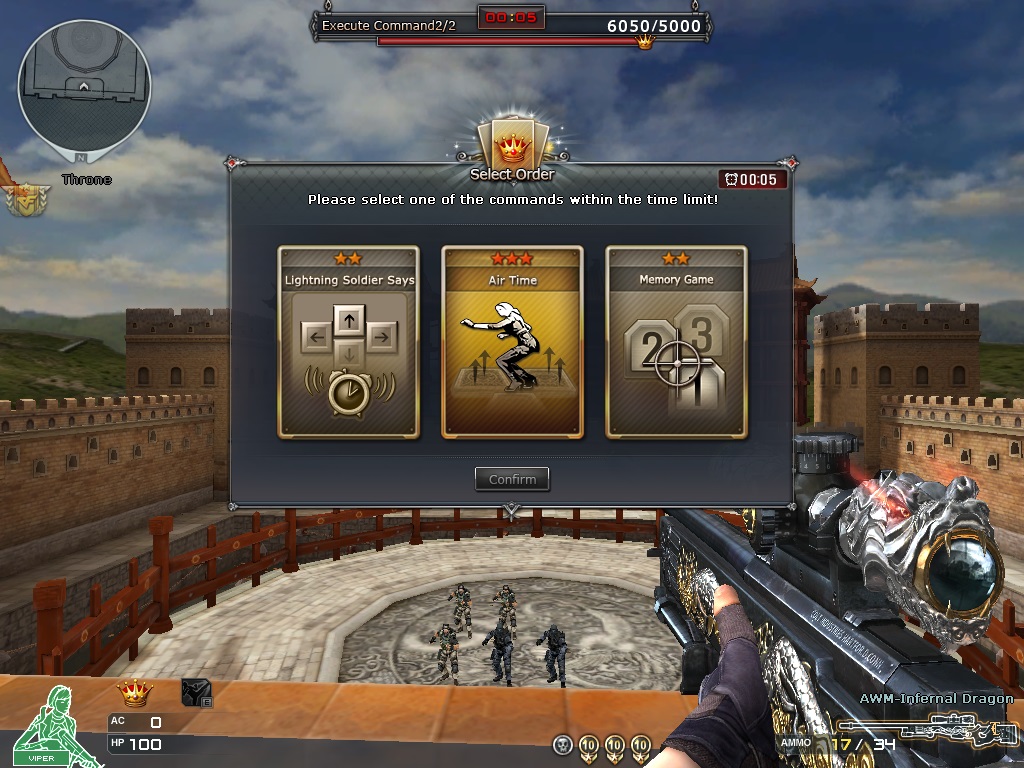 No teams. Players compete to get the most points in the end by picking up sheep, which generate points every so often. Once someone get to a point limit set before the game and the golden sheep is spawn, and everyone must fight to see who will get it. 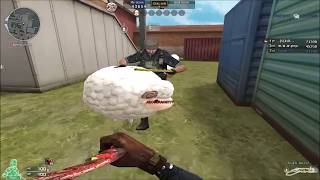 Team death match but with a twist, as the player kills they level up, increasing their head size. The maximum is five. A bar will fill up for each team and when it is full, that team will enter “Big Head” mode, where the player is able to instant kill anyone with a melee attack. 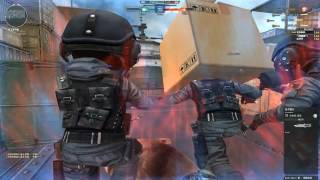 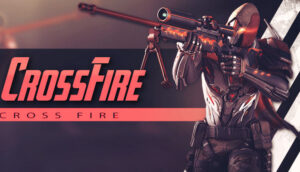